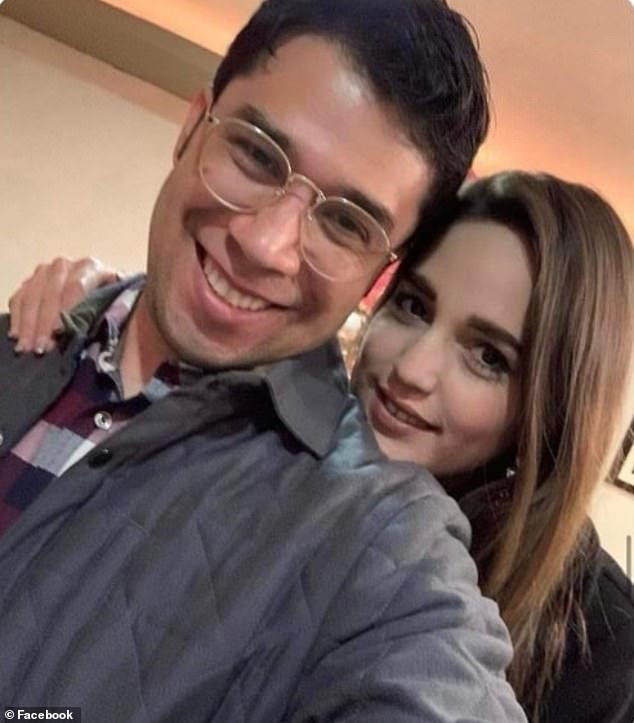 Colleagues paid tribute to an Ohio architect who was found dead with his fiancee and two family members in Mexico after going missing on Christmas Day.

Authorities confirmed that one of the bodies belonged to architect José Gutiérrez, 36, of Hamilton, Ohio. Investigators had to wait for DNA confirmation before identifying the remains after the body was found in a “reduced skeletal” state. 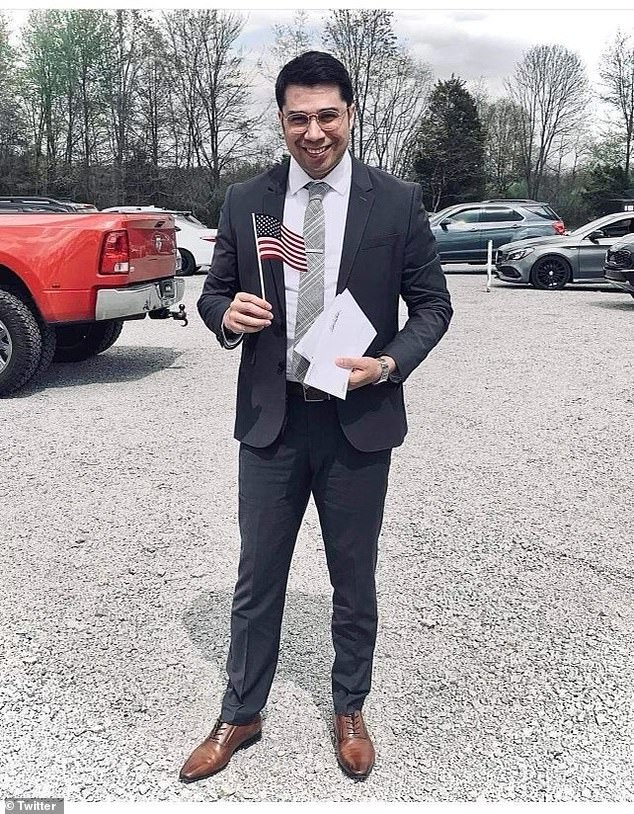 José Gutiérrez (pictured) was in Mexico visiting his fiancée Daniela Márquez during the Christmas season.

The US Department of State has warned residents not to travel to Zacatecas due to crime and kidnapping.

‘Violent crime, extortion and gang activity are widespread in the state of Zacatecas. US citizens and LPRs have been victims of kidnapping,” the notice says.

‘It is with deep sadness and a heavy heart that we inform you of the passing of our colleague and friend, José Gutiérrez, who tragically passed away while visiting his fiancée, Daniela Pichardo, in Mexico while on vacation.

“His work improved the lives of those in the community he chose to make his home,” they added.

Ohio-based Champlin Architecture also said it would create a scholarship in his honor.

We will all miss him more than words can express. Champlin Architecture will create a scholarship in his name at the University of Miami, to honor his impact on our firm and the community. We will share the details once this has been established.

José Gutiérrez was in Mexico visiting his fiancée Daniela Márquez during the Christmas season. The two hoped to get married this year and José often flew to see Daniela.

On Christmas Day, the couple and Daniela’s sister and cousin visited a local bar in Jerez de García, Zacatecas, in central Mexico.

Daniela’s mother, Rosa Pichardo, told TV Azteca that she had spoken to her around 10 p.m. that night, before the group returned to their home in Colotlán.

The concerned mother received an alert on her cell phone about an hour and a half later when Daniela shared her location with Rosa’s phone. The alert said that they were in Vivoras, a neighborhood in the Zacatecan town of Tepetongo. 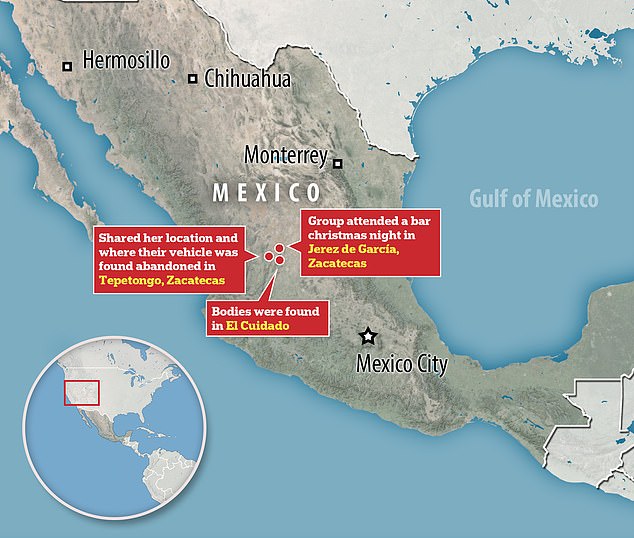 On Christmas Day, the four of them visited a local bar in Jerez de García, Zacatecas, in central Mexico. 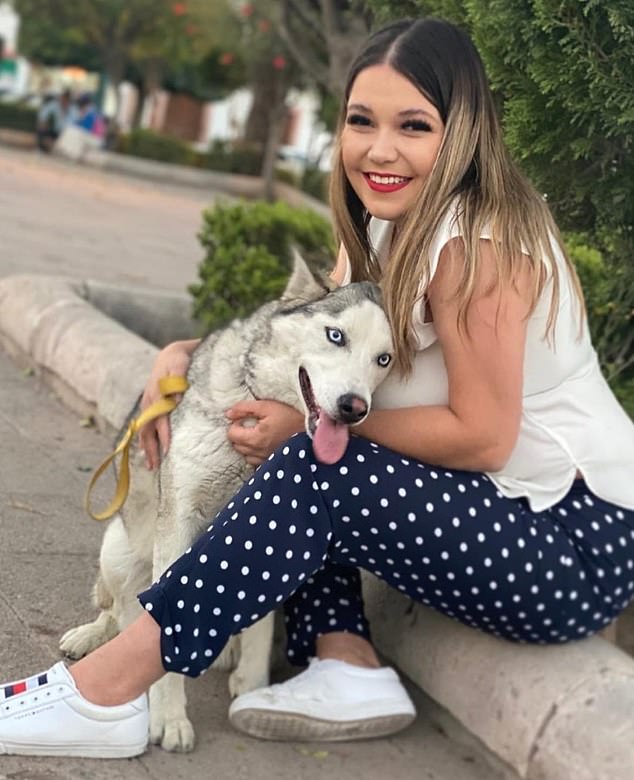 Viviana Márquez, 26, is one of the four people who were reportedly kidnapped in Mexico and confirmed dead last Thursday. 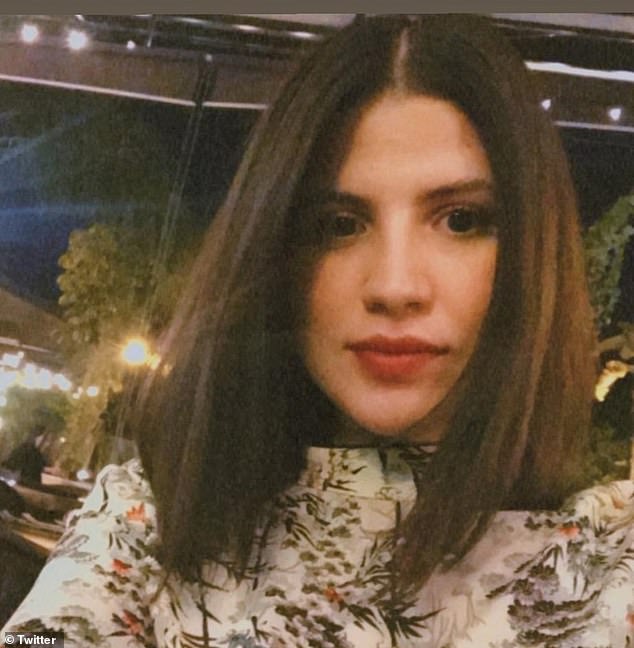 After not hearing from them after Christmas Day, the family feared they had been kidnapped.

Daniela’s mother, Rosa Pichardo, told TV Azteca that customers at a local bar reported screaming. “There were those who saw that they were being kidnapped,” she said. “There was a lot of panic, screaming, but they didn’t get them out and they took the vehicle.”

They took the girls, my daughter’s fiancée, Daniela. They took off, they went to Vivoras.

The family filed a police report with police in Hamilton, the Ohio city where Jose lived. They also said they reached out to the FBI for help.

Mexican authorities later confirmed that they were looking for the group.

The car in which the wedding couple was traveling was found last Thursday in Vivoras, which borders the state of Jalisco. It was covered in bullet holes.

The US Department of State has warned residents to refrain from traveling to Zacatecas due to local crime and kidnappings. 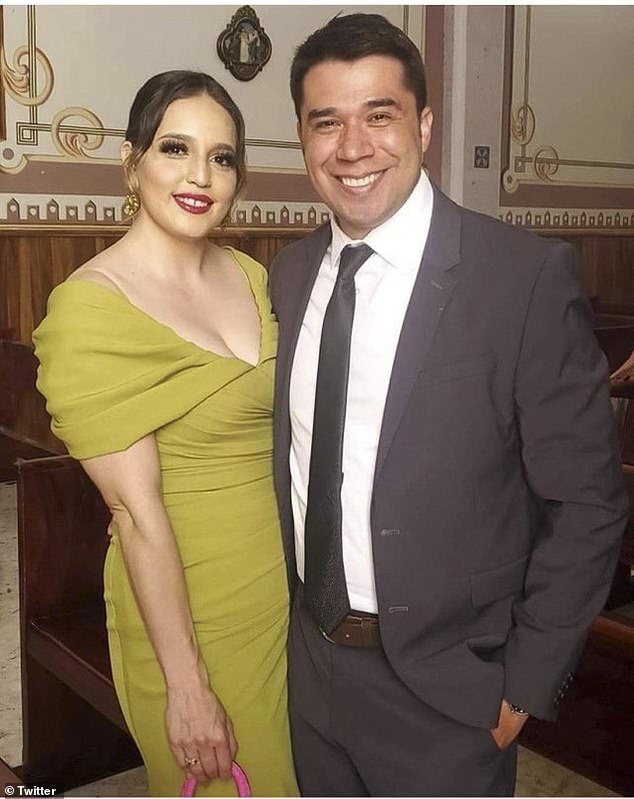